Continue to checkout
-or-
Your Account
Wishlist
FREE delivery when you spend £25!

Hey, I'm a dog, and there's nothing friendlier or more loyal than a dog. I have personally tried and tested the businesses on this page, and they are so good that I can, paw on heart, say they are awesome and are definitely Approved by Brutus. Check them out, and tell them Brutus sent you!

Wonder how I stay so good-looking and never have a hair out of place? Well it's all down to the super-talented Ashley at Arden Groomers in Ettington (CV37 7NX), near Stratford-upon-Avon. She doesn't half look after me. There's no point being modest about this: I look amazing!  I've even been known to drag my people towards her salon when I get out of the car  - I love going to see her.  Have a look around her Facebook page; you might even see a review from one of my people: Arden Groomers - or call her on 07531 397042.

I've been going to HDC since I had my final puppy jabs and was allowed out. Grace who owns and runs Henley Dog Cabins in Henley-in-Arden, Warwickshire, is a qualified dog trainer and psychologist (both human and canine, so she has a challenge when my people and I are together!). If you're looking for dog or puppy socialisation, doggy daycare, or dog walking then look no further. Believe it or not, on my first visit I was rather a shy young pup; by the time my people collected me three hours later, I was well and truly out of my shell! Now I'm no longer timid (tell anyone I admitted that I used to be quiet and I'll growl at you!) and my confidence has grown. I now know how to mix with other dogs and my people are often complimented on my social skills (shame we can't say the same for them!). But don't just take my bark for it - check it out online and on Facebook. 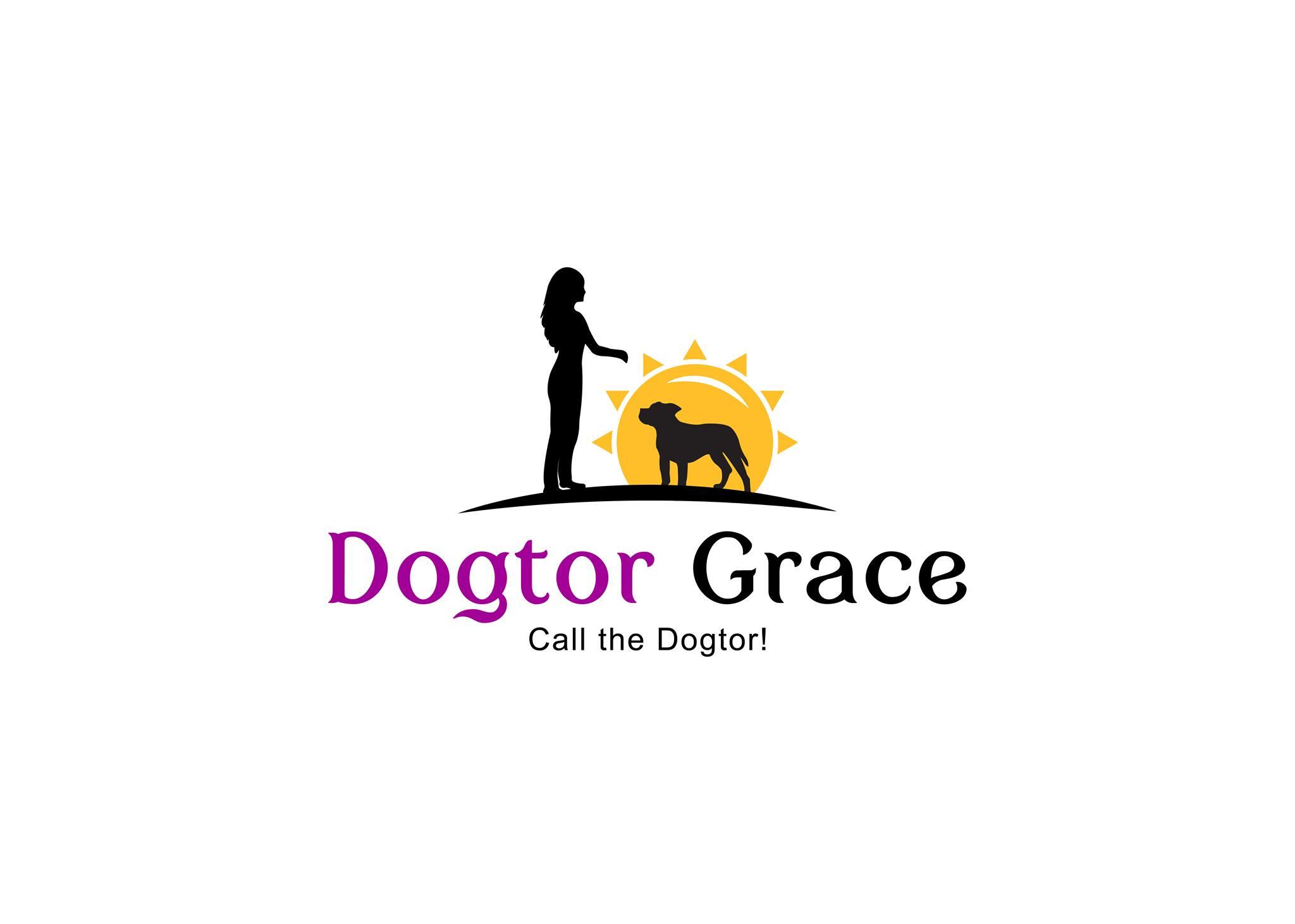 Wonder how I'm so well-behaved? Well that's down to Grace's dog training as well. In addition to running Henley Dog Cabins, Grace also has a dedicated training business where you can choose a package relevant to your needs, or ask for something bespoke. Rescue dog with issues? No problem; she'll sort it. Puppy that just doesn't seem to learn? Grace has a special set of skills. Whether it's standard dog training or behaviour correction, Dogtor Grace can help. She'll assess you and your home (in a non-judgmental way), explain what might be causing an issue, and teach your people how to correct it. Little things that you might not think of, like dogs being fed before people, can upset the order of the pack. My people daren't ask what she thinks about the dog being the boss of the business... Check out Dogtor Grace online and on Facebook.

60 Minutes With (or 60MW) is a podcast that's different to the rest. The team podcasts as a hobby (that must be the coolest hobby in the world!) so they do it in their own time, providing their services for free. If you're into music, movies or gaming (or all three) then you'll love 60MW; they do news, reviews, general chats, interviews, almost anything you can think of, really. Oh, and did I mention giveaways and prize draws? The 60MW podcast mascot is an incredibly handsome Lhasa Apso named Bodhi and The Bark Side is proud to be his official sponsor. Have a look at the website here - podcasts are available from your favourite  provider.

Have you seen the fantastic photos of me around The Bark Side website? Rebecca and her team created those. I'd never been to a photoshoot before and I'll be totally honest - they made me feel like a rock star! The studio session was great, and in less than a week my people received the digital photos - fantastic service. The team also photographs special occasions such as weddings and christenings. But don't just take my bark for it - check out her website: Rebecca Dawe Photography.

Once you've got your paw-some photos, souvenirs or posters, you're going to want to get them framed in the professional manner they deserve. If you're based in the Midlands, then you need to take your stuff to In The Frame on Haslucks Green Road, Shirley. Bespoke framing with care and professionalism - absolutely fabulous work. In The Frame is my people's go-to place for framing. Check out the website: In The Frame. Don't forget to say that Brutus sent you. 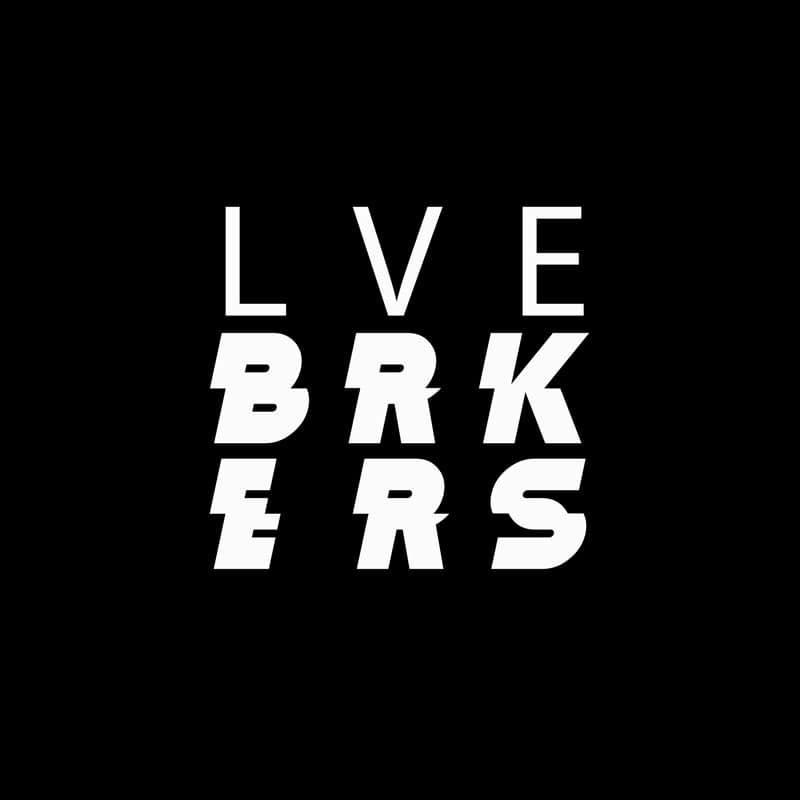 Are you into music? Well Christian who owns and runs In The Frame is the bassist for a fantastic rock band called Lovebreakers (previously known as Lovebites). They've recorded a few songs and released an EP as well as playing loads of live gigs, both as headliners and supporting bigger artists. They've also recorded their debut album (you heard it here first, folks!) but it's not yet been released; it's looking like it'll be out in 2021 so long as the world gets back so something like normal. Check out their Facebook page here: LOVEBREAKERS and give them a listen on Spotify.